The small holes in the skin are called pores, and they connect to the sebaceous glands below the surface. These glands produce a substance called sebum.

If there is an excess of sebum and too many dead skin cells, the pores become clogged, causing the skin to swell and redden.

Dermatitis is a common condition characterized by continual irritation of the skin, such as itching, swelling, and redness. It can come in various forms. 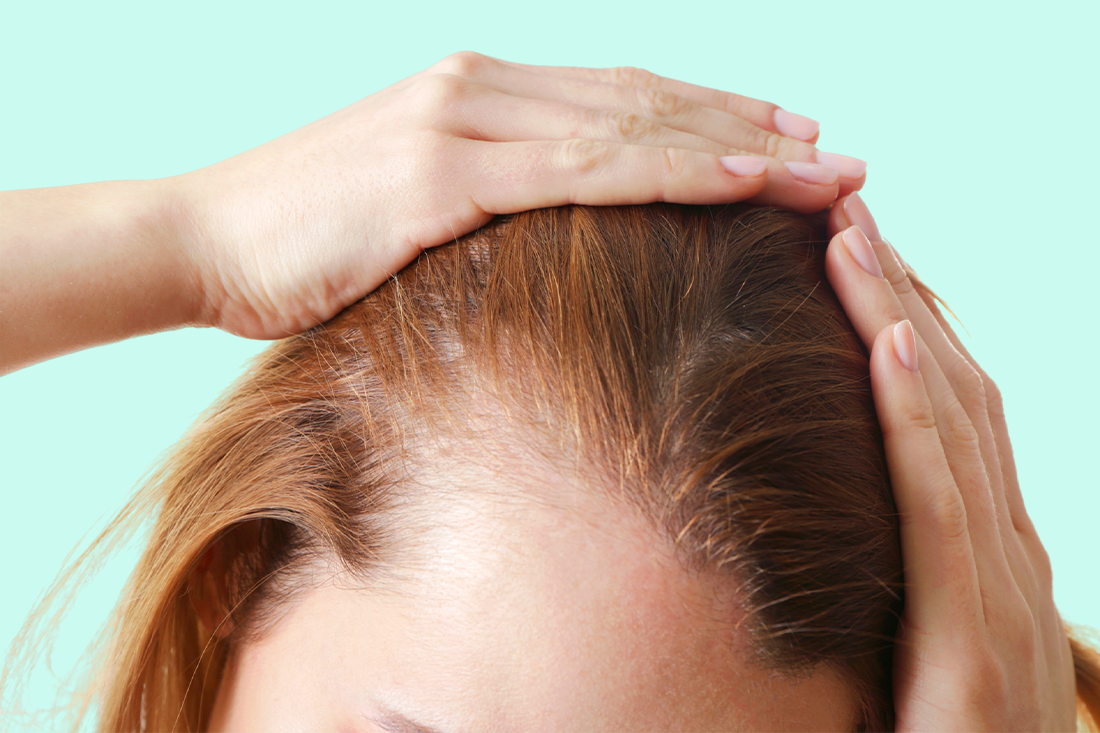 The condition where hair loss is excessive or abnormal is called alopecia, and there are times where the cause is a skin problem. 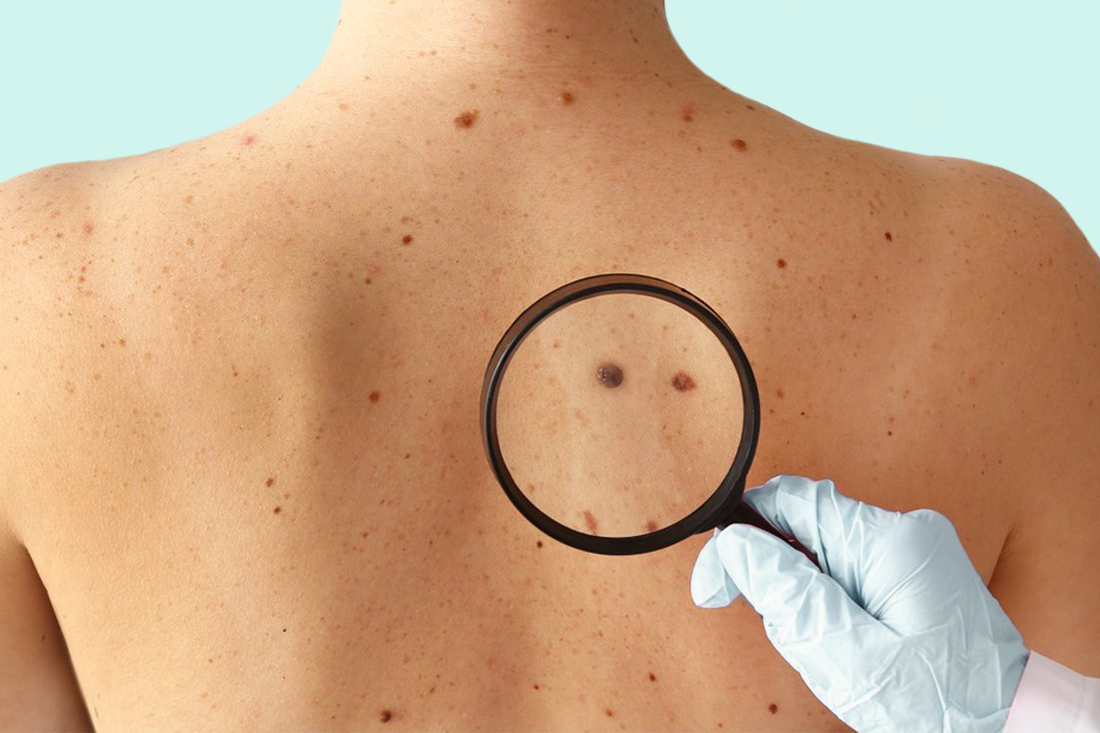 Skin cancer tends to develop in the areas most exposed to the sun and ultraviolet (UV) radiation, such as scalp, face, ears, lips, neck, chest, arms, hands, and legs. 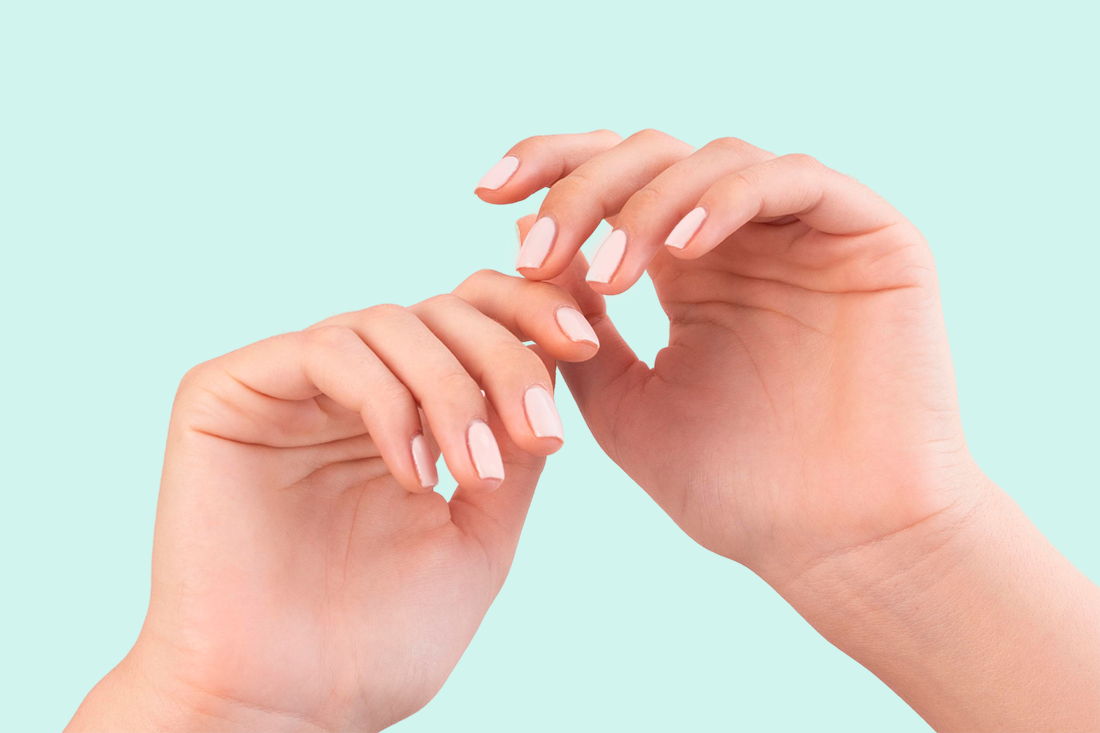 Healthy nails are generally smooth and uniform in color; abnormalities in the hands or feet should be checked to avoid complications. Some conditions are harmless or not aesthetically pleasing. However, others do require medical attention.

Photoaging is premature aging of the skin caused by overexposure to ultraviolet (UV) radiation.

It is caused mainly by the sun, but also by artificial sources such as tanning beds and even as a result of various habits (smoking, drinking, lifestyle).

All of these conditions alter the standard structure of the skin, causing it to wrinkle and weaken.

Melasma is a disease that produces brown, symmetrical spots mainly on the face (forehead, cheeks, back of the nose or upper lip).

It occurs due to an increase in melanin at the epidermis or dermis level. It can appear due to hormonal changes during pregnancy or exposure to the sun. It mainly affects women. 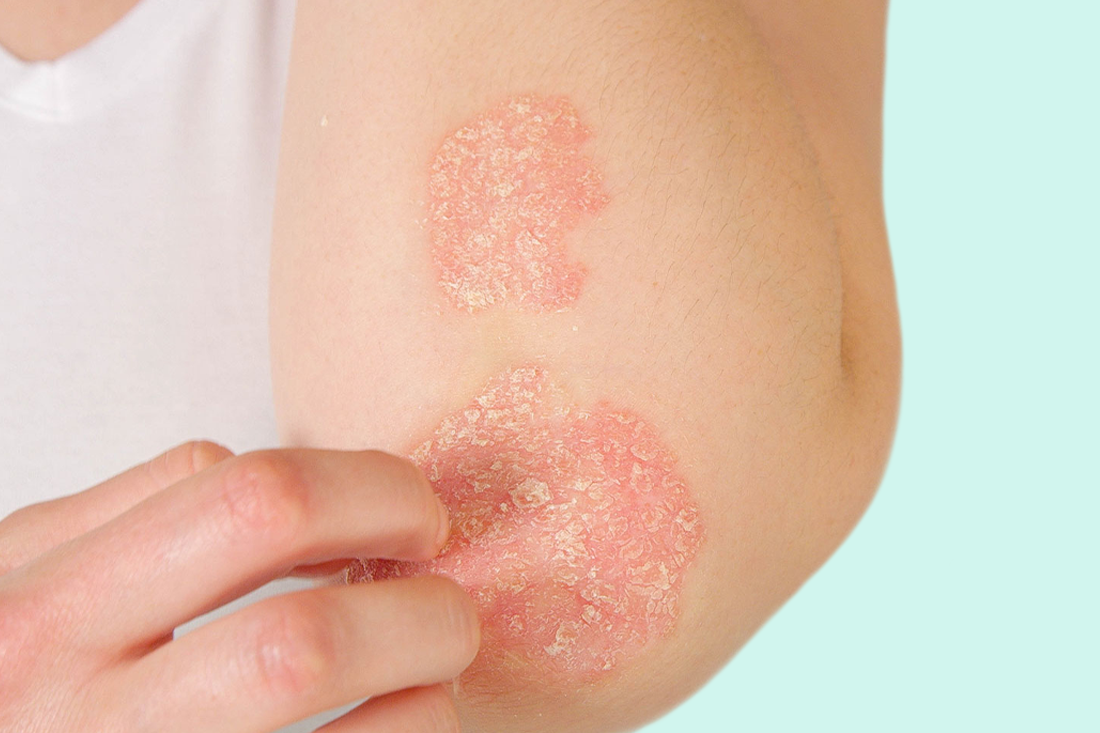 Psoriasis is a frequent skin disease that accelerates the life cycle of skin cells; It causes cells to accumulate rapidly on the skin’s surface.

The excess of skin cells forms thick, red, itchy scales that cause itching and sometimes pain, cause the skin to dry and break. 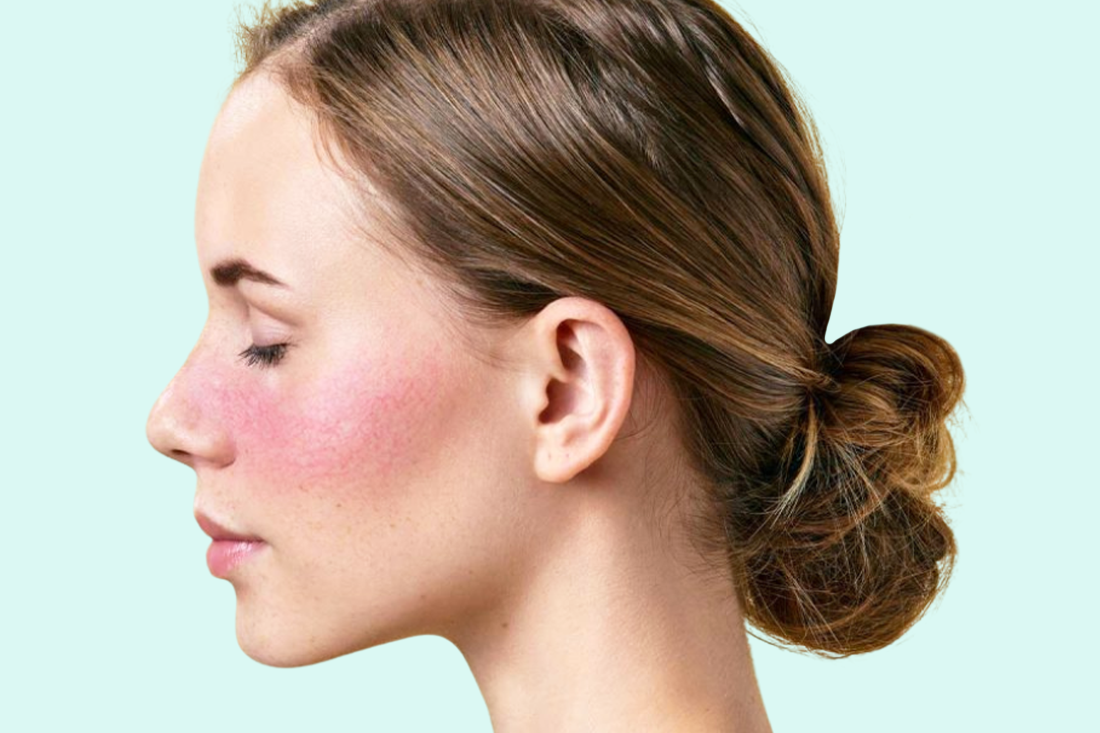 Rosacea is an abnormal growth of blood vessels that causes facial redness, usually in the cheek area. It also includes the appearance of delicate superficial veins and pustules. 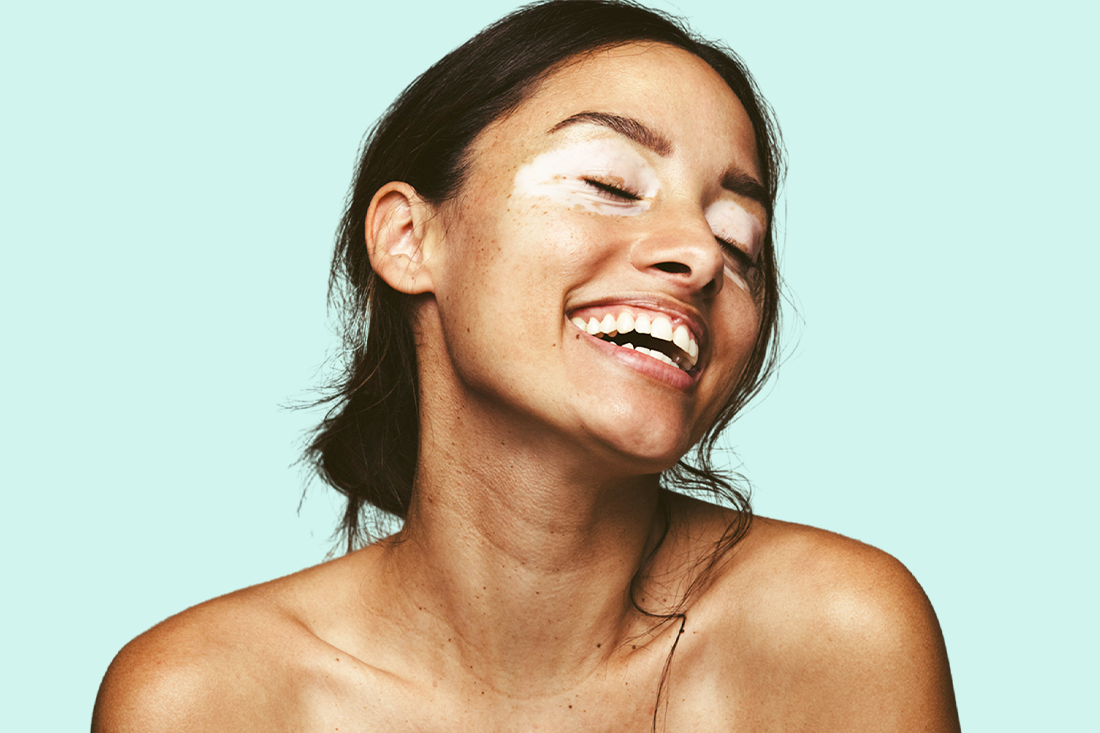 Loss of skin color can affect any part of the body.

People with hyperhidrosis appear to have overactive sweat glands. Uncontrollable sweating can lead to significant discomfort, both physically and emotionally.

People who suffer from this problem sweat excessively even without making effort or any weather conditions that may cause it. 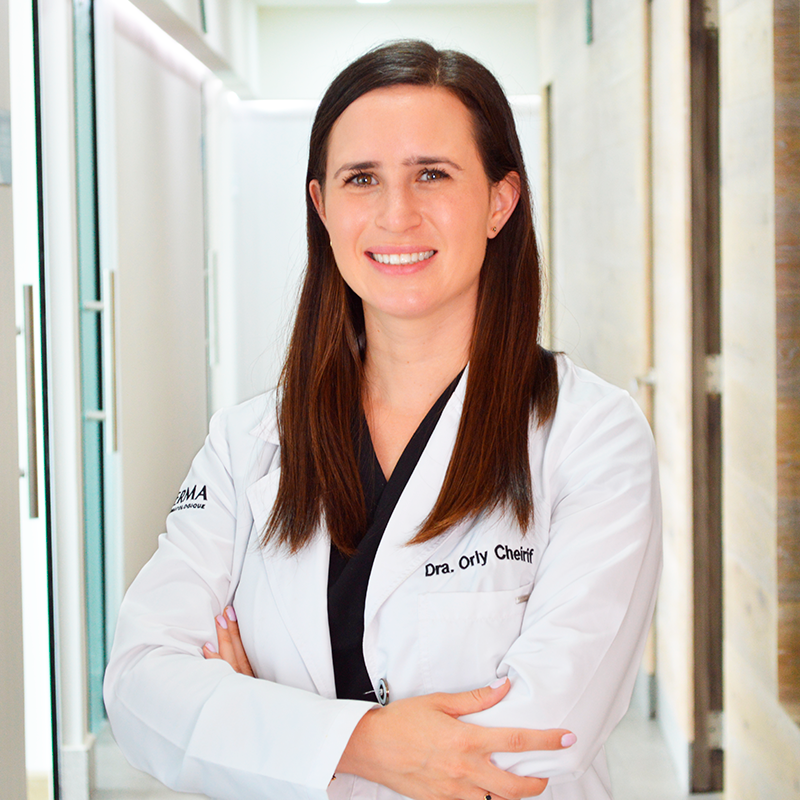 Dr. Orly Cheirif Wolosky graduated in Medicine at the Universidad Anáhuac México Norte. She specialized in Dermatology at the General Hospital “Dr. Manuel Gea González”, one of the country’s best hospitals in the field.

She has made residencies abroad, among which are the Children’s Hospital of Philadelphia at the University of Pennsylvania and the Hospital for Sick Children (SickKids), affiliated with the University of Toronto. Dr. Orly has a specialty in Pediatric Dermatology at the National Institute of Pediatrics.

Being a doctor means not only consulting and curing illnesses, but giving it all everyday with love and passion for what you do. 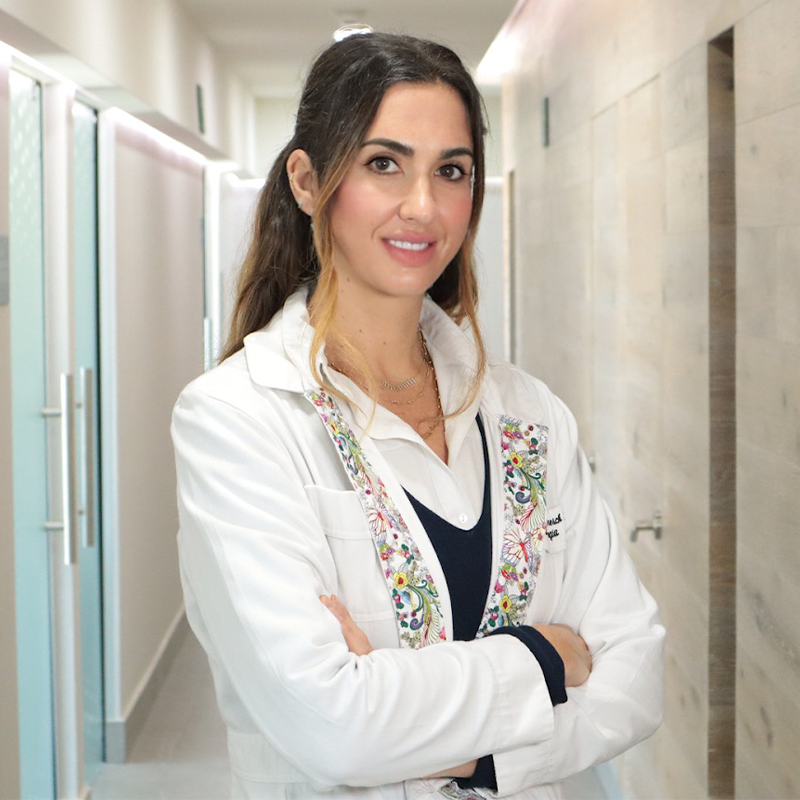 Dr. Nicole Kresch Tronik is a Medicine graduate from the Anáhuac University. She specialized in Dermatology at the General Hospital “Dr. Manuel Gea González” – one of the country’s best hospitals in the field -, continuing her studies at Columbia University (New York). She did her residency program at the ABC Medical Center, which is ranked as one of the top 3 best hospitals in Mexico.

Passionate and empathetic, Dr. Kresch stays up-to-date with the latest advancements in cosmetic, clinical and pediatric dermatology to help her patients maintain healthy skin, nails, and hair at all ages.

I believe beauty is a consequence of having good overall health.  Inside and out, skincare is a fundamental part of caring for ourselves and our wellbeing.